There are many options in helping people with neck pain or degenerative disease in their cervical spine. At our clinic we try to help as many people avoid surgery as we can although for some people surgery will be their only realistic option and we advise these people appropriately. Sometimes a person may think they need surgery because they have been told that the must have it even though the evidence for their needing a surgery may be based solely on an interpretation of an MRI. As researchers have pointed out most people will not need a neck surgery. In this article we will exam research from surgeons in providing information on surgery or no surgery and whether an artificial cervical disc replacement  or Anterior cervical discectomy and fusion (ACDF) may be the surgery worth exploring further.

There are many different types of neck or cervical spine surgery. Most surgeries are recommended because a disc or multiple discs are being squeezed or flattened out and this is causing compression on the nerves that travel through the neck vertebrae. A neck pain sufferer may get a cervical discectomy or microdiscectomy which removes the disc pressing on the nerves. When this surgery fails, the patient may be recommended for a more aggressive surgery or no surgery at all. 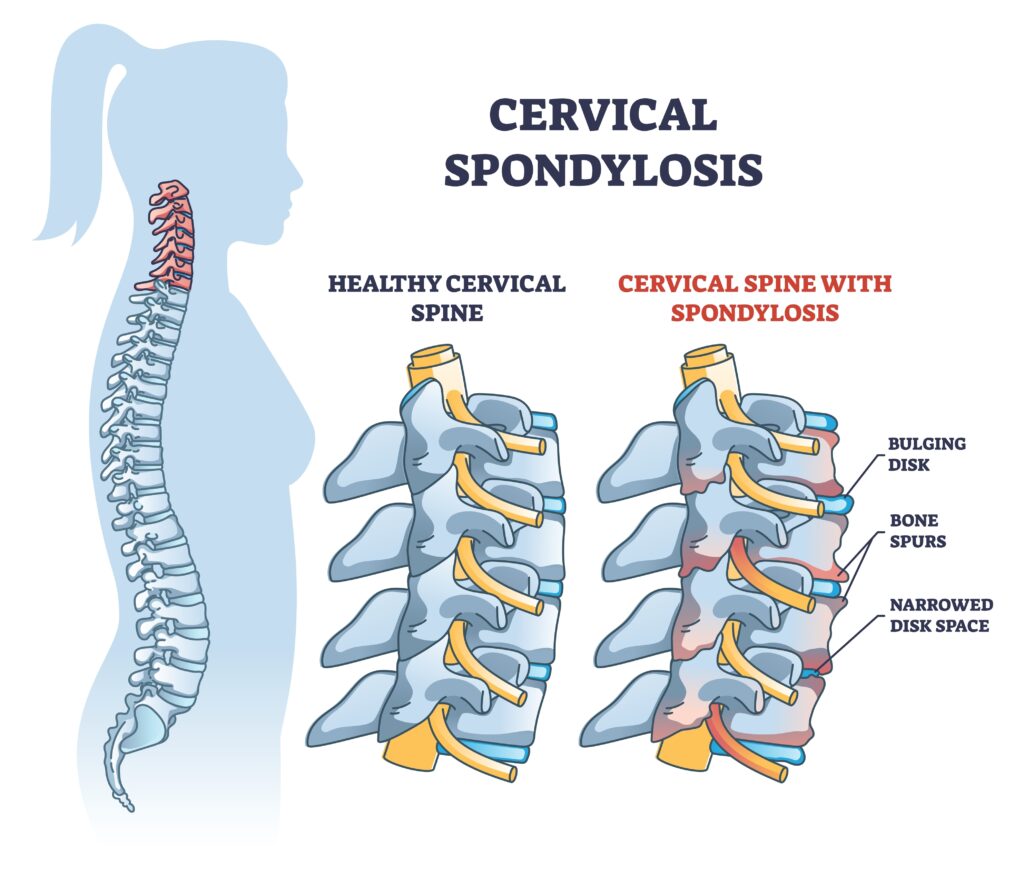 Artificial cervical disc replacement is an alternative to ACDF designed to preserve the neck and head range of motion and ROM and reduce adjacent segment disease.

Artificial cervical disc replacement was designed to alleviate the same problems that a fusion surgery was designed to do. That is to relive symptoms of nerve compression in the neck. Sufferers will recognize these symptoms as chronic neck pain, pain and numbness that may extend into the shoulders, arms, and hands. In severe cases requiring surgery, these symptoms may include walking difficulties, trouble with motor coordination, and loss of bladder or bowel control. 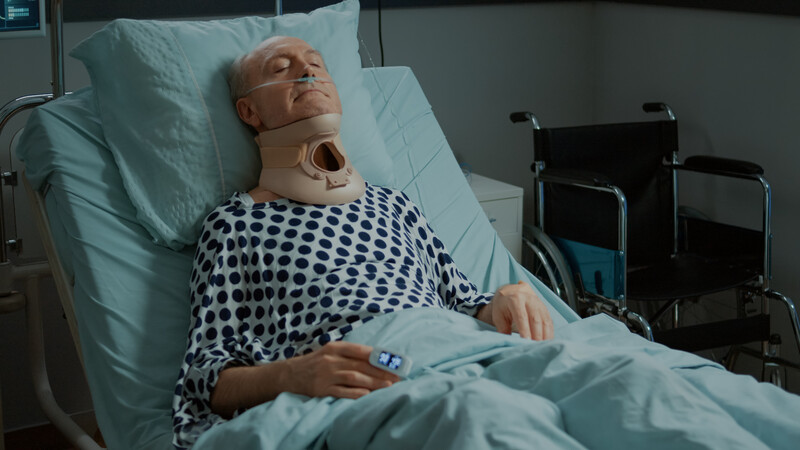 A June 2020 paper (2) compared the efficacy and safety of the postoperative long-term effect of the treatment of single-level cervical spondylosis through anterior cervical discectomy and fusion (ACDF) and artificial cervical disc replacement (ACDR).